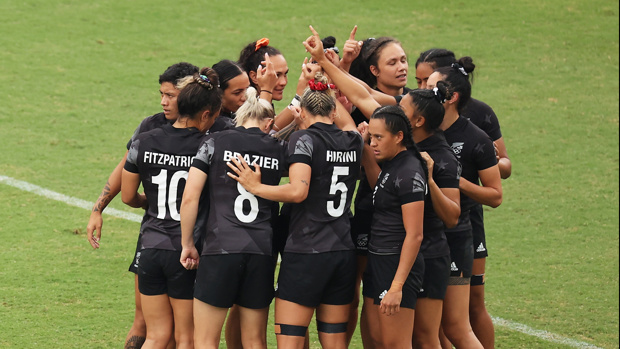 New Zealand has its tenth medal of the Tokyo Olympics after the Black Ferns won gold in the Rugby Sevens tonight.

Following the game, Sarah Hirini said: "Our team has been through so much in the last five years and we're bring home the gold to New Zealand."

The Fijian women's team have claimed the bronze medal in the sevens tournament, beating Great Britain 21-12.

Fiji claimed two medals in the Sevens, with their men's team winning gold.