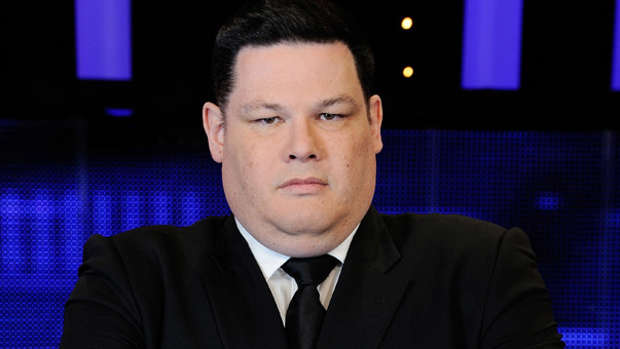 The 55-year-old chaser - who stands very tall at 6’ 7” - shocked fans of The Chase over the weekend after he posted a new photo of himself looking considerably slimmer.

The TV star, who dropped 32kg, showed off his dramatic weight loss as he posed in a white shirt for a selfie that he compared to an old photo that had been taken at an event.

Alongside the side-by-side comparison photo, he wrote: "Leaner, meaner lockdown with good folks of muscle foods. At this rate I will be the skinniest chaser."

He now weighs less than 145kg and hopes to lose even more following his diabetes diagnosis at the end of 2017.