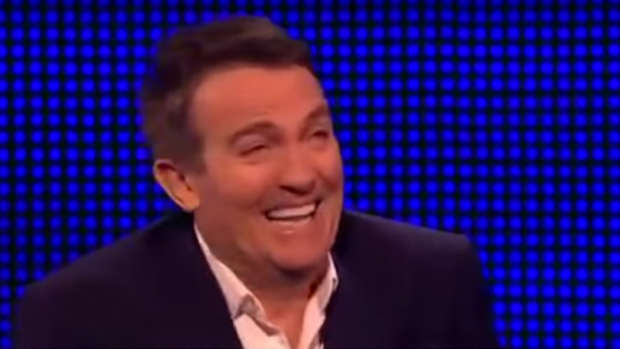 But a recent episode of the show had eagle-eyed fans in absolute hysterics after they noticed a very remarkable coincidence with the contestants' names.

As host Bradley Walsh introduced the contestants, it was revealed that two of the names combined formed the name of a major historical figure ... 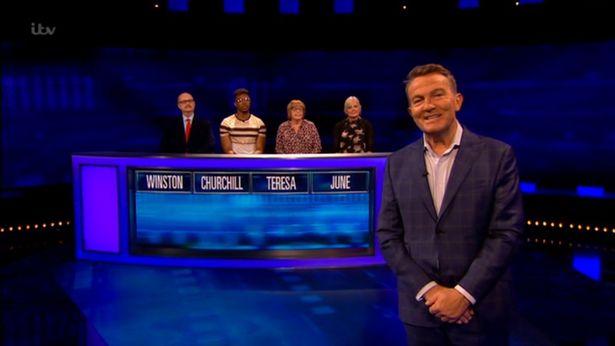 First up was a 50-year-old office administrator from Johannesburg, was called Winston and sat next to him was Churchill, a 22-year-old economics student from London.

There was also a Theresa on the show and she was sat next to June, which fans wished was instead called May to continue the Prime Ministerial theme.

Amused viewers flooded social media to comment on the coincidence, with one writing: "Honestly I'm so in love with the person at @ ITVChase who decides what order the contestants go in - Winston Churchill."

"Whoever chose the contestants on the chase this week deserves a pay rise, I'm screaming," added another. 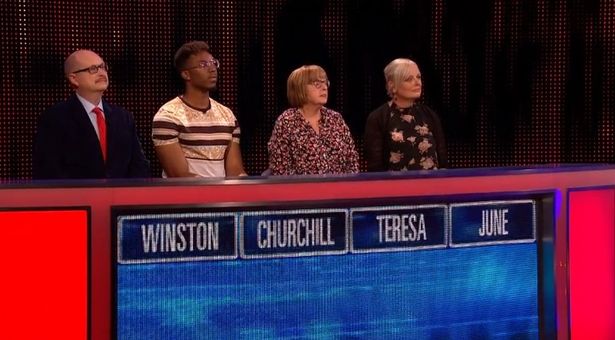 One joked: "The Chase is taking the p*** isn't it? Four contestants Winston - Churchill - Theresa - June. Surely they could have found a “May” out there somewhere. Madness."

Before another quick-witted viewer tweeted: "May pulled out at the last minute. #TheChase."

Great work from the production team on @ITVChase 😝

All we needed was June to be swapped with May and that’s some line up...#thechase pic.twitter.com/AH8agfPKek

Unfortunately, after building up £12,000 in the cash rounds, the contestants lost their money during the Final Chase again Jenny 'The Vixen' Ryan.