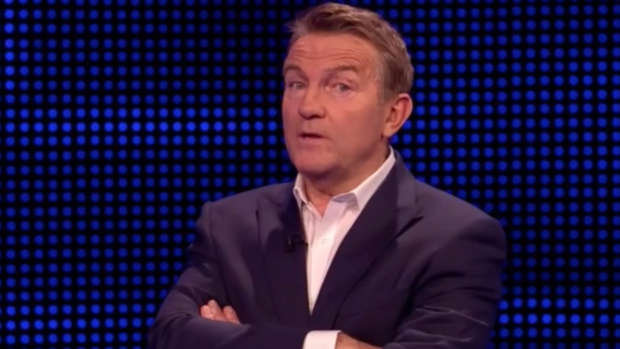 In celebration of Mother's Day in the UK this week, The Chase decided to change-up its format for the first time in over a year ... and fans were loving it!

Viewers branded it an "all-time great" episode after it was revealed instead of four separate contestants, it would be a family facing off against chaser Jenny 'The Vixen' Ryan.

During the show, watchers were overjoyed to see the Harte family make it through to the final round, gaining an impressive potential jackpot of £49,000.

With the stand out being dad David who managed to get £26,000 in his Head-to-Head round. 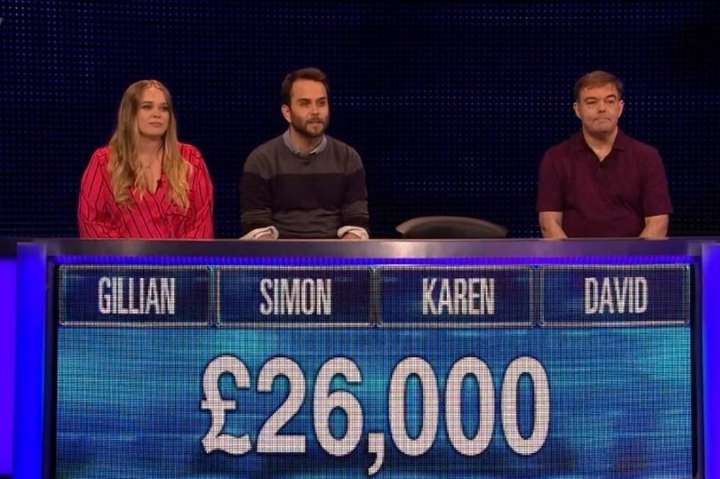 Viewers were then left on the edge of their seats when host Bradley Walsh told the family team they'd probably only need three push backs to walk away with the cash after they got 17 questions right in the Final Chase.

However, unfortunately, after executing several push backs, the Vixen was still able to catch them with just four seconds remaining.

Fans took to social media to share their enjoyment of the episode, with one writing: "One of the greats. One of the all-time great episodes. Hell to the money."

Another added: "The Chase - keeping up the morale of the nation".

"The Chase but a family edition, can Sunday get any better?" a third chipped in.

While someone else wrote: "This family on The Chase are flying!!"

We hope to see even more family editions in the future!