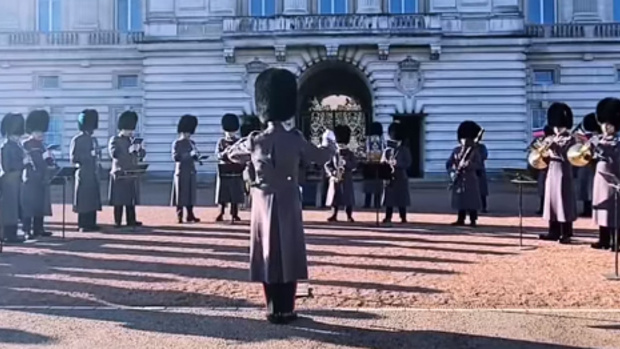 They're notorious for being extremely serious, but it appears even the Buckingham Palace guards couldn't resist paying tribute to Martin Luther King Jr. on what would have been his 93rd birthday.

Performing the Changing of the Guard ceremony on Martin Luther King Jr. Day, the Band of the Grenadier Guards treated onlookers to a rendition of the iconic Stevie Wonder song, 'Happy Birthday'.

As the guards usually stick to ceremonial music, viewers were left stunned with many posting on social media about the moment.

"This was beautiful ❤️❤️ thank you for paying tribute to MLK," one Instagram user wrote.

"How incredibly thoughtful. Thank you from America," added another.

It is observed on the third Monday of January each year. Born in 1929, King's actual birthday is January 15.