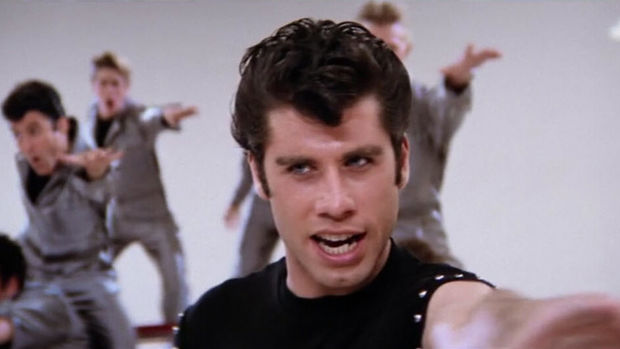 John Travolta may have turned 66 on Tuesday, but that doesn't mean he's about to start slowing down any time soon!

In fact, in celebration of his birthday, the Grease star brought his most iconic roles back to life ...

Yesterday’s pre-birthday dance with Ben. Swipe up on my story for more of Ben’s TikTok videos

Slipping back into the black t-shirt of Danny Zuko and the legendary T-Birds, Travolta recreated the dance from 'Greased Lightning' with his young son Ben.

Alongside the clip, he wrote: "Yesterday’s pre-birthday dance with Ben."

Over 40 years later and he's still got it!