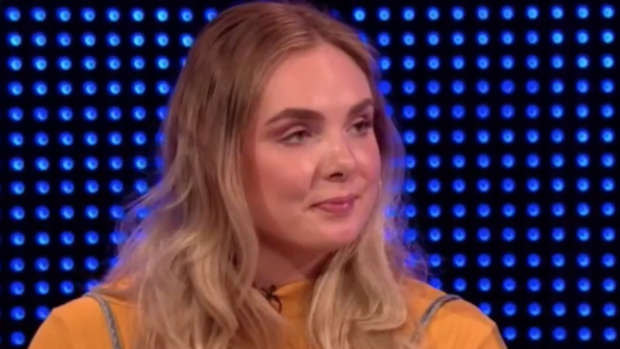 Viewers were left utterly bewildered after a recent episode of The Chase when one contestant failed to answer any questions in the final round.

Facing off against chaser Mark Labbett, who is also known as The Beast, all four players managed to make it through to the final, but it was Hannah who caught fans attention.

As Bradley started asking the quick-fire questions, the team managed to secure 21 correct answers, however, Hannah didn't attempt to answer a single one, leading viewers to joke about whether her buzzer was broken.

Taking to Twitter to comment, one said: "Hannah doing marvellously here, answering a grand total of 0 questions so far #TheChase."

While a third wrote: "Somebody check Hannah's buzzer please. #TheChase."

Someone else added: "Hannah, do you know how a buzzer works? #TheChase."