It's set to be one of the biggest events in the royal calendar this year!

Archie Mountbatten-Windsor will be christened next month and it's expected his first ceremony will see a large turn-out.

However, while senior members of the royal family, such as his grandad Prince Charles, uncle Prince William and aunt Kate Middleton, are expected to be front and centre on the day, and a large celebrity presence is also expected, the Queen apparently won’t be in attendance.

According to The Sun, the Queen has prior engagements that day, which she has already committed her time to.

This is not the first time the Queen has been forced to miss one of her great-grandchild's christenings.

Last year, the Monarch and her husband, Prince Philip, were nowhere to be seen when Prince Louis was christened.

However, she did attend the ceremonies for his elder siblings, Prince George and Princess Charlotte.

According to sources, the new parents have chosen St George's Chapel in Windsor for their son's christening.

The chapel has a special significance for the Duke and Duchess, as it is the same place where the couple tied the knot last May. It is also the same chapel where Prince Harry was baptised at three-months-old, back in 1984.

The ceremony is expected to follow royal tradition and six-week-old Archie will wear a replica of the Honiton lace gown which was first commissioned by Queen Victoria for her first daughter Princess Victoria's christening in 1841.

The gown was worn by 62 royal babies - including Harry and William - until the Queen decided it was too fragile and a replica was made. 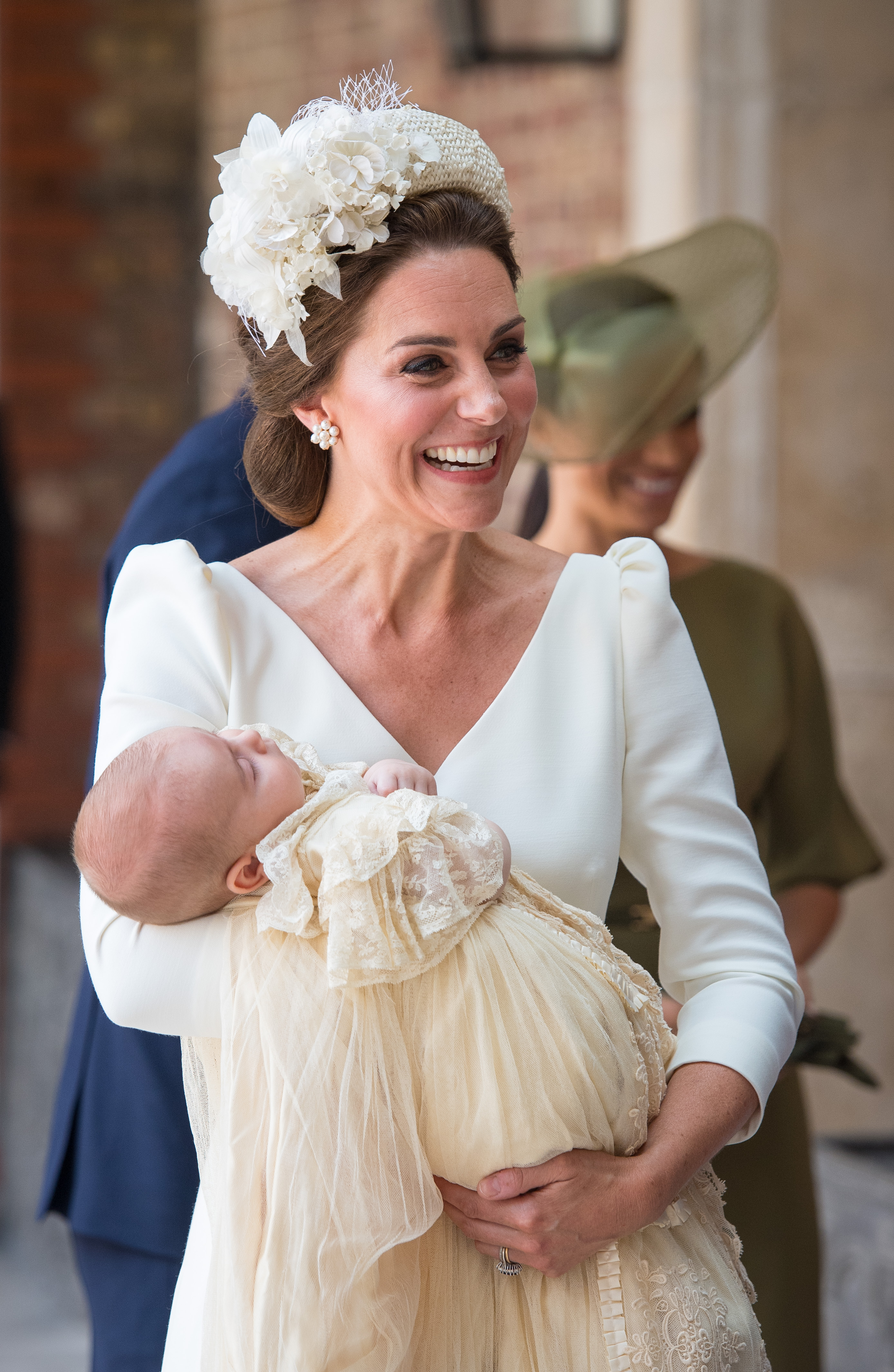 The service will likely be conducted by the Dean of Windsor, the Rev David Conner and the Archbishop of Canterbury.

Rumours surrounding who Archie's godparents could be include names such as Meghan's best friend, Jessica Mulroney, American designer Misha Nonoo and Harry's friends from school, Alexander Gilkes and Jake Warren.

The Christening is taking place in July, but an exact date has not been confirmed yet.