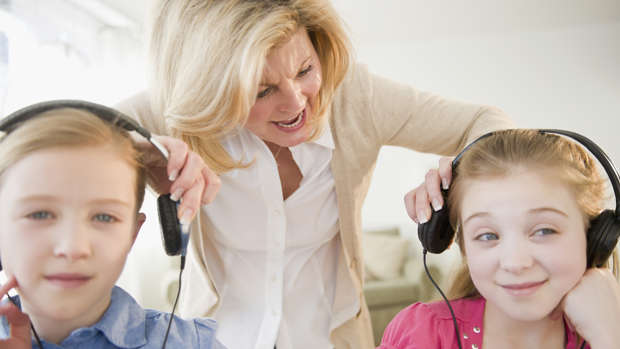 Harassing your daughter about finishing up her homework may not be fun at the time, but it turns out she'll thank you for it later in life.

According to a study conducted by the University of Essex in England, having a mum with high expectations will make you more successful.

Plus, having a pushy parent also decreases your chances of falling pregnant as a teenager.

The researchers found that the girls with mums who set high standards for them growing up were more likely to go on to university, earn higher wages and end up with successful partners.

These same girls were also less likely to become pregnant as teens, too.

So the next time you’re being nagged (or find yourself nagging children of your own), take heart in the knowledge that, in the long run, everyone benefits.